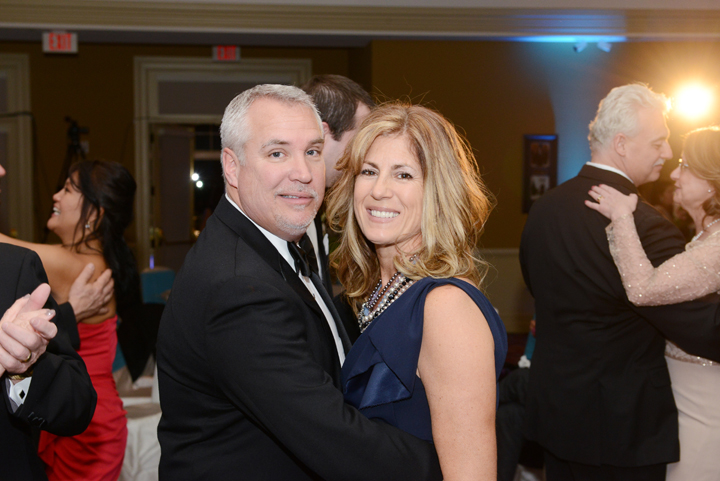 After selling out two weeks beforehand, the Greater Joliet Area YMCA’s Giving Gala welcomed a record-setting 500 guests into the Bolingbrook Golf Club on Saturday, February 28. By night’s end, a whopping $140,000 was raised—the most in the event’s eight year-history.

Those in attendance were not only treated to an elegant dinner and top-notch entertainment, but were also invited to bid on a number of silent and live auction items, including signed sports memorabilia, exclusive getaways and premiere golf packages.