You are here: Home / Archives for Mission Strong Fund 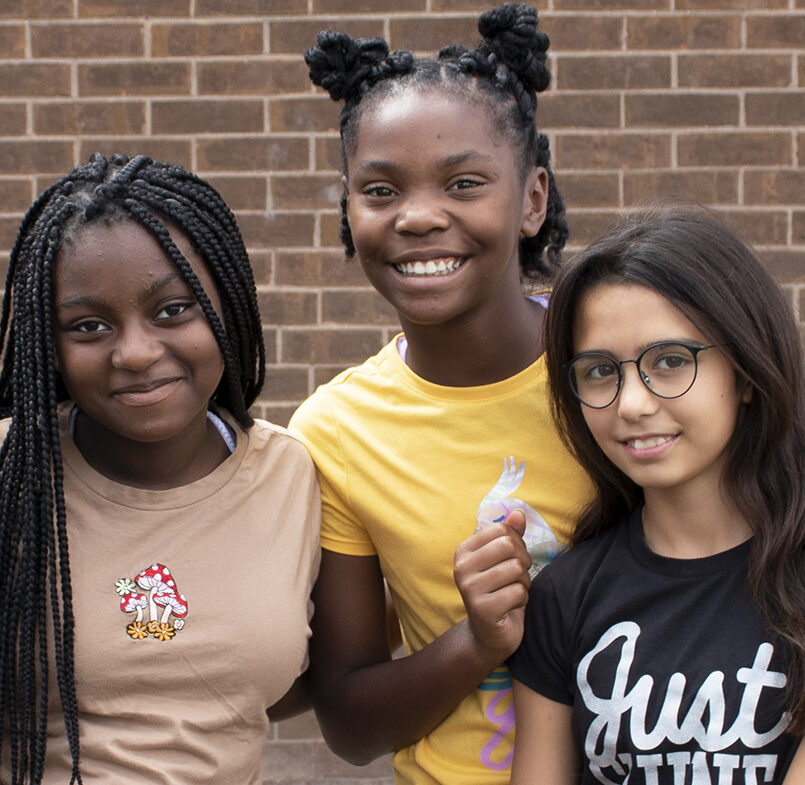 For over 95 years, the Greater Joliet Area YMCA has been a mainstay in our community, providing much-needed programs and services for children, families, and adults living in Will and Grundy Counties.

Each year families spend quality time together in a safe and welcoming environment, seniors become physically stronger and experienced a sense of community, and children of all ages have the opportunity to learn and thrive in our summer camp and before and after school programs. Most importantly, the Y is a place where everyone is welcome and no one is turned away due to the inability to pay.

To ensure that the Y’s mission can continue to thrive, and to help those in our community who need it most, we need your support now more than ever. Please consider making a tax-deductible gift to the YMCA Mission Strong Fund.

As a 501(c)(3) non-profit organization, all gifts to the YMCA are tax-deductible. Gifts made online or postmarked by December 31 are eligible for deduction on your 2022 income taxes.

Make a Tax-Deductible Gift to the Y Today

Each day at our three YMCA facilities and at program sites throughout our community, the Y’s mission is making an impact. Kids are learning to swim and making new friends at summer camp and through our before and after school programs; seniors are experiencing community and connecting with neighbors once again; and teens are setting goals for their future while receiving college readiness and career training. None of this would be possible without the support of charitable giving.

This year, we invite our supporters to join the #GivingTuesday movement by making a tax-deductible donation to the Y’s Mission Strong Fund. A gift of any amount will help to change the lives of people living right here in our community – your friends and neighbors. 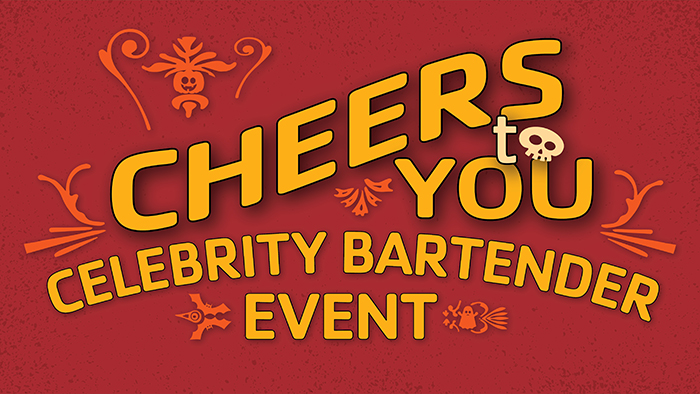 The C.W. Avery Family YMCA’s Advisory Council is excited to host a special Celebrity Bartender Event this October! Join us as we raised awareness and funds for the YMCA Mission Strong Fund. All tips and 10 percent of food, drink and carry-out sales during the event will benefit the Y. Stop by to see some of your favorite Y friends and support a great cause!

Longtime Y supporters Kevin and Mary Olson graciously hosted the Greater Joliet Area YMCA’s 2022 Heritage Club luncheon at their beautiful Morris home on Saturday, September 10. More than 40 guests attended the event, which celebrated charitable giving at the YMCA and recognized those donors who have chosen to make a legacy gift to the YMCA.

Heritage Club membership is granted to those individuals who have included a gift for the YMCA in their will or estate plans. Many Heritage Club members have also generously established a named endowment fund or supported the YMCA’s Mission Strong Fund, which helps to ensure that no one is turned away from the Y due to the inability to pay.

The afternoon began with Greater Joliet Area YMCA Board of Directors Chairman Guy Christensen welcoming those in attendance and thanking them for their continued support of the Y’s mission. Christensen noted how excited the YMCA was to see the Heritage Club event return for the first time after the COVID-19 pandemic. Christensen then invited Endowment Development Committee Volunteer Jackie Bersano to give an invocation before lunch was served.

Following lunch, Endowment Development Committee Chair Susan Lee gave a speech recognizing Heritage Club member Paul Gantzert for his many contributions to the Y. Gantzert, a longtime Y supporter, created an endowment fund to provide scholarships to the Y for families living in our community.

Lee also welcomed a surprise guest in William Macias. Macias detailed the impact Gantzert has had on his life. As a child, Macias participated in the Big Brothers Big Sisters mentoring program. Following a harrowing experience around water, Macias said that Gantzert encouraged him to learn to swim and made sure that he was able to attend swim lessons at the Y. The two men have remained friends to this day.

Greater Joliet Area YMCA President and CEO Katy Leclair then spoke about the Y’s Safety Around Water program, which provides free swim lessons to children in Joliet and the surrounding communities.

During the 2022 summer camp season alone, the Y provided more than 1,000 swim lessons through the Safety Around Water program to children from local community organizations, including the Harvey Brooks Foundation and the Institute for Leadership Excellence and Development (iLEAD), among others. This fall, students in Joliet District 86, Troy District 30C, and Fairmont School District 89, as well as children from the Boys and Girls Club of Joliet, will participate in free swim lessons through Safety Around Water.

Leclair thanked the local community agencies and schools which have partnered with the Y to help children learn this valuable life skill, and credited the support of endowment funds and other planned giving support for the continued success of the program.

Endowment Development Committee Volunteer Donna Zanzola closed the celebration by reiterating the Y’s appreciation for those donors who have generously made legacy gifts to the Y over the years. The YMCA’s doors continue to expand with open arms and it is through gifts like those provided by Heritage Club members that make this possible.

Every day the YMCA affirms its commitment to making a positive impact in the community. Y programs provide opportunities for all generations, ensuring that every individual feels a sense of belonging. And as a non-profit, community-based organization, the YMCA relies on the generosity of its members and the support of charitable giving to provide services and financial assistance for children, adults and families living in our community.

That is why the YMCA would like to thank LyondellBasell, which recently provided a $4,000 donation in support of the YMCA Mission Strong Fund, helping ensure that nobody is turned away from the Y due to the inability to pay.

YMCA Summer Day Camp offers an exciting and engaging adventure where young people can make new friends while having a whole lot of fun! At Y camp, kids laugh, learn, explore and grow, while creating memories and friendships that last a lifetime. And providing a safe and meaningful camp experience would not be possible without the support of local partners like the Community Foundation of Grundy County.

The Foundation awarded a $18,965 grant from the Sanford Teen Fund, which was established to help youth and teens in Grundy County, with a focus on supporting mental health. Funding has helped the Morris Community YMCA operate summer day camp activities, as well as summer youth sports programs, and will continue to support health and wellness services and programming for kids and teens this fall.

Through its commitment to youth development, the Morris Community YMCA nurtures the potential of every child. To pledge your support for these programs through a charitable gift to the Mission Strong Fund, click here.