You are here: Home / Archives for Hometown Hero 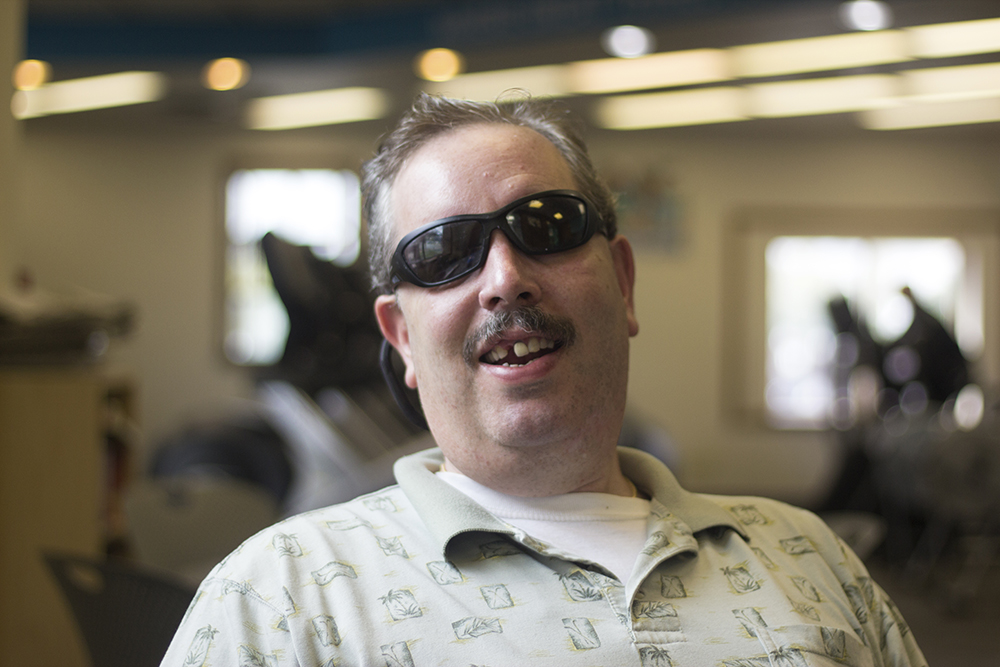 You learn a lot when conversing with Billy Chamberlain. He’s an open book, filled with quips and quirks, facts and flashbacks.

“It’s funny,” he says, sitting in the lobby of the Morris YMCA. “When I used to work for the city of Morris, I painted the inside of this building more than once. I remember when it was a bank.”

Billy speaks quite fondly of his early days in Morris, the place where he was born and bred. Growing up, he played every sport he could: Baseball, football, golf, rugby, you name it. His fifth grade teacher? YMCA Program Director Ken Iverson, someone he now considers an acquaintance.

Billy doesn’t shy away from shifting the conversation elsewhere, either. In 1994, less than a year after graduating from Eastern Illinois University, he was in an accident that cost him his vision.

Despite the adversity, Billy maintains an active lifestyle, both at the Y and throughout his home community. You might catch him at the Y on Monday, Wednesday or Friday, exercising and lifting weights. If not, he might be around town, finding ways to support or volunteer at a local organization. 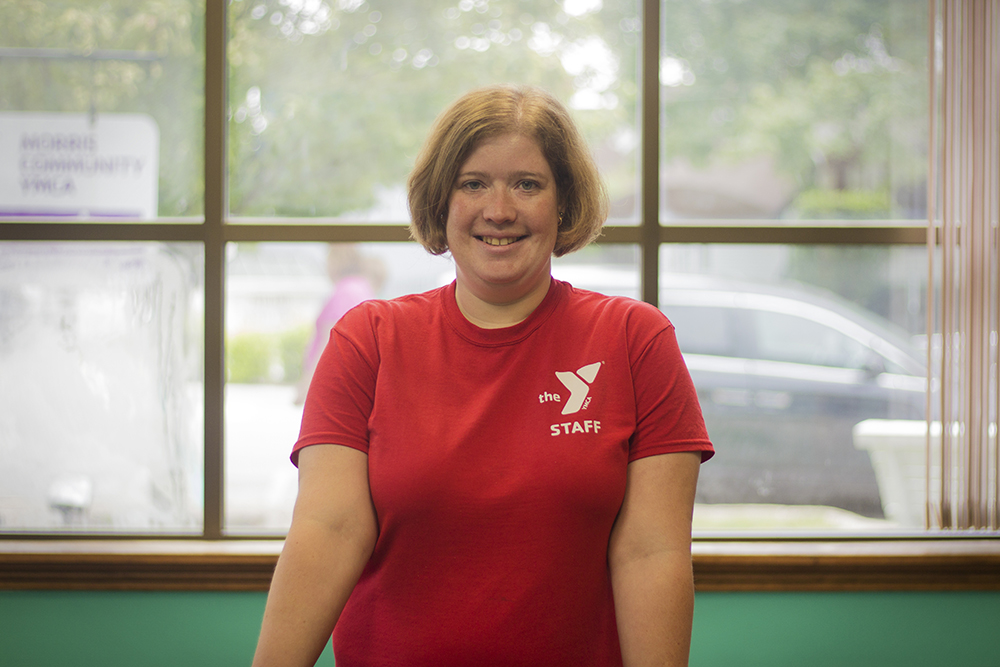 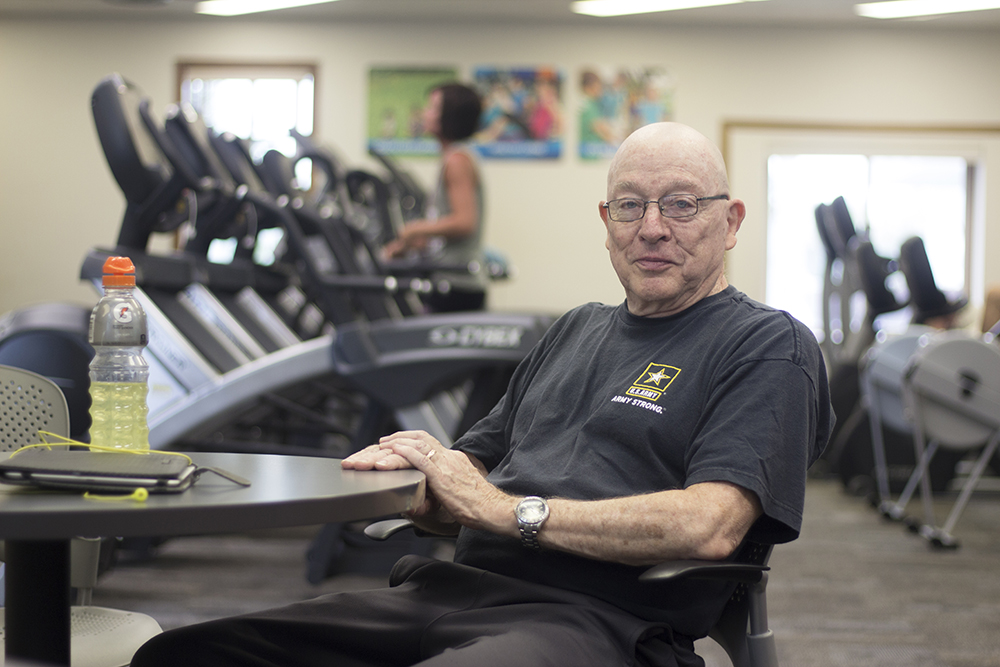