You are here: Home / Blog / Heritage Club Honored For Impact 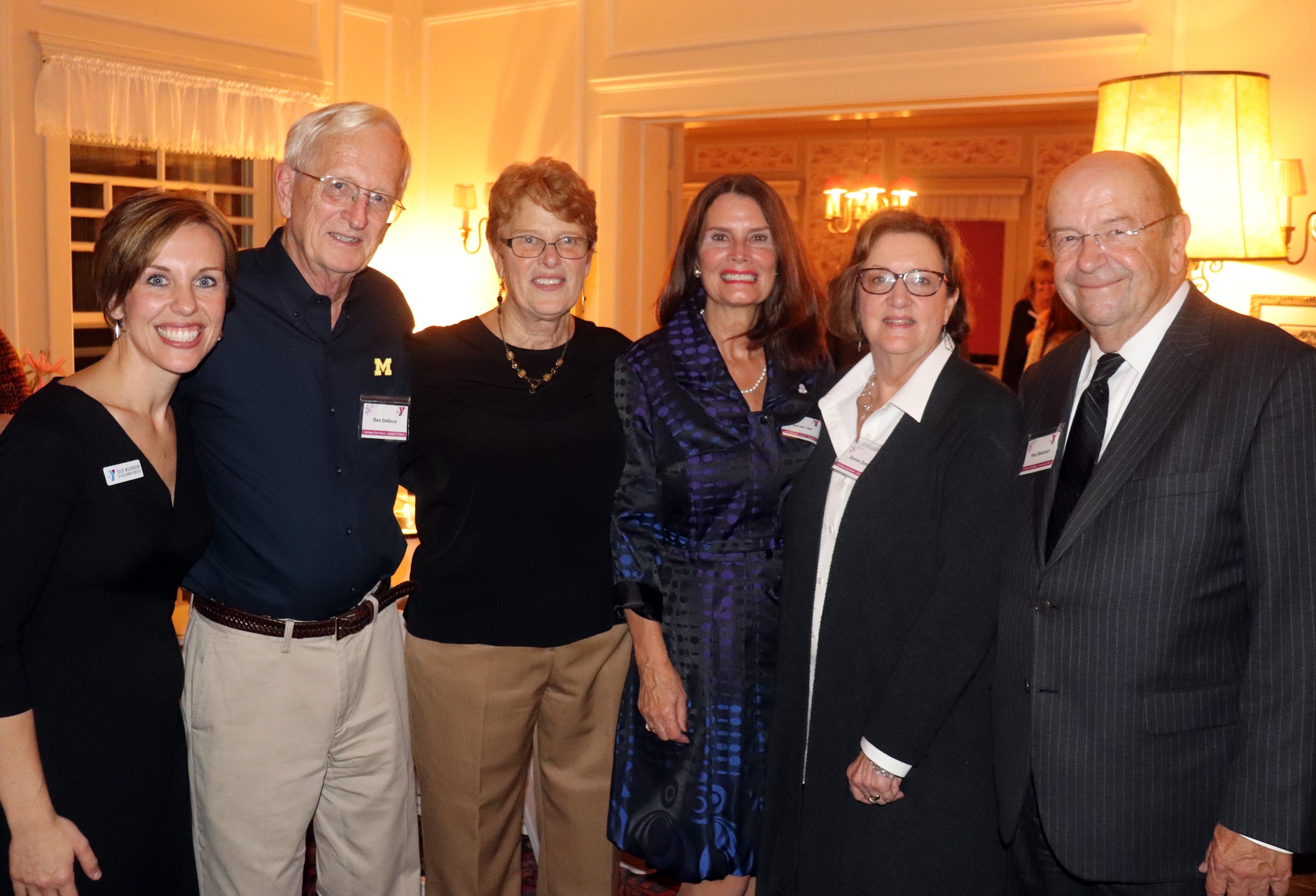 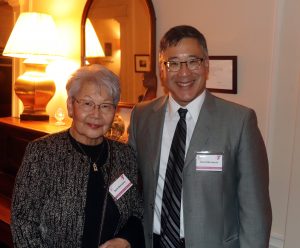