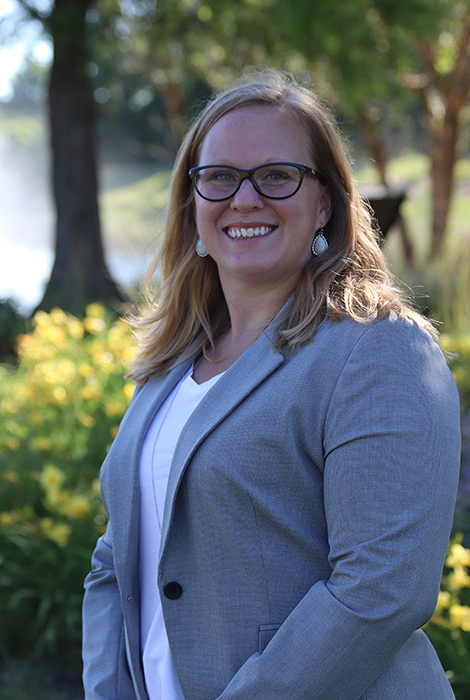 Katy Leclair assumed the role of President and Chief Executive Officer (CEO) of the Greater Joliet Area YMCA on July 12, 2021. Before joining the YMCA in 2013 as the organization’s Senior Vice President and Chief Operating Officer, Leclair worked for YMCA associations in St. Louis, Naperville, Miami, Kankakee, and Chicago. Her passion for serving the community’s youth led her to 360 Youth Services in Naperville, where she served as CEO for two years, before returning to the Greater Joliet Area YMCA in 2017.

A native of Oak Forest, Illinois, Leclair was first drawn to the YMCA because of the role the organization’s mission plays in uniting people of all different backgrounds, experiences, and generations within the community. A true believer in the spirit of volunteerism, Leclair is active in several Will County community initiatives, currently serves on the board for the Zonta Club of Joliet, and has held membership in local chapters of the Kiwanis and Rotary Clubs.

A former two-sport collegiate athlete, Leclair earned a bachelor’s degree in business administration from Webster University and a juris doctor degree from the Thomas M. Cooley Law School at Western Michigan University. She and her husband Steve, who is a teacher at Plainfield South High School, live in Plainfield with their son, Austin.