You are here: Home / Locations / Important Information About the Smith Family YMCA 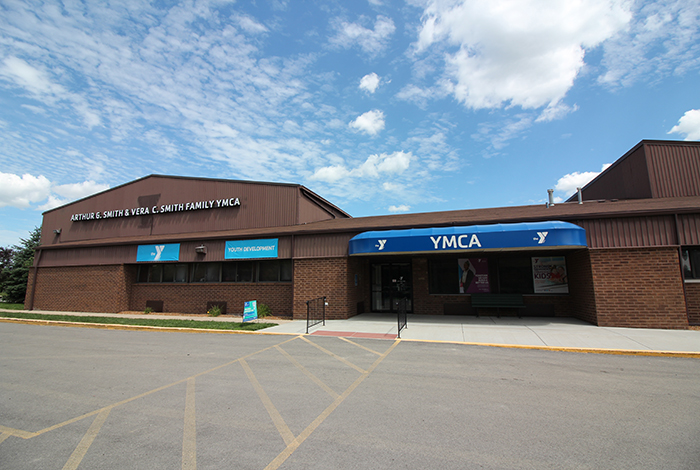 For nearly 95 years, the Greater Joliet Area YMCA has worked to bring about meaningful change in the community. As a result of the ongoing global health crisis, the YMCA has been challenged to reimagine the ways it delivers services to the community.

After months of thoughtful consideration, the Greater Joliet Area YMCA’s Board of Directors made the difficult decision to permanently retire the Smith Family YMCA facility, located at 1350 S. Briggs Street in Joliet. The last day of operations at the Smith Family YMCA was on Friday, March 26, 2021.

Existing Smith Family YMCA programming will be relocated to sites throughout the Joliet community. Two of the YMCA’s largest youth development programs, including its Before and After School Kid Zone and Summer Day Camp programs, will be moving to the Salvation Army Building in downtown Joliet. Additional YMCA programs will be relocated to other community locations in the months ahead.

Although we are very sad to be retiring the Smith Family YMCA building, we are excited to write the next chapter of the Y’s storied history in the Joliet community. We hope you will join us.

Membership Opportunities
Learn more about joining one of our YMCA facilities in Joliet, Morris, or Plainfield